The Bugs Bunny Show is an Animated television anthology series hosted by Bugs Bunny, that was mainly composed of Looney Tunes and Merrie Melodies cartoons released by Warner Bros. between August 1, 1948 and the end of 1969. The show originally debuted as a primetime half-hour program on ABC in 1960, featuring three theatrical Warner Bros. Cartoons with new linking sequences produced by the Warner Bros. After three seasons, The Bugs Bunny Show moved to Saturday mornings, where it remained in one format or another for nearly four decades. The show's title and length changed regularly over the years, as did the network: both ABC and CBS broadcast versions of The Bugs Bunny Show. 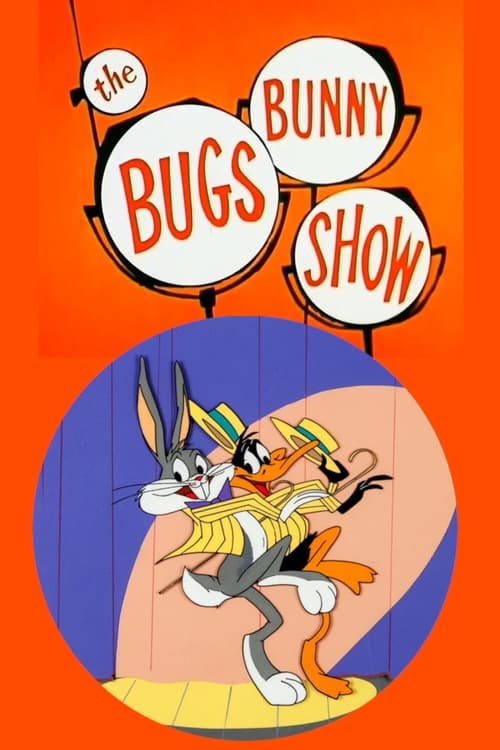 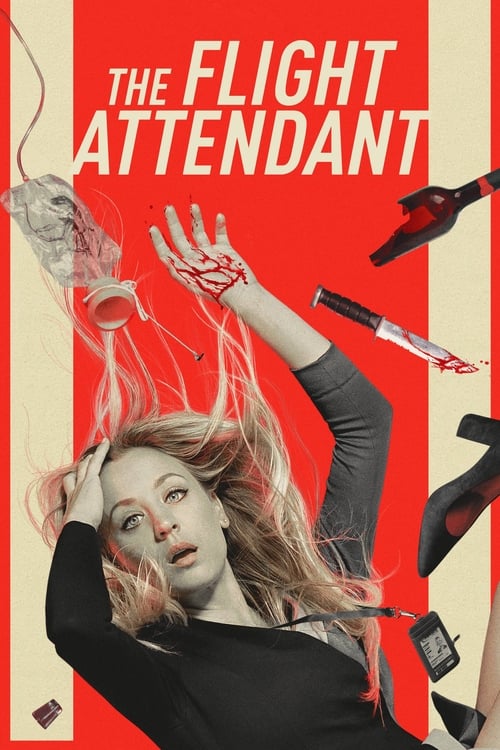 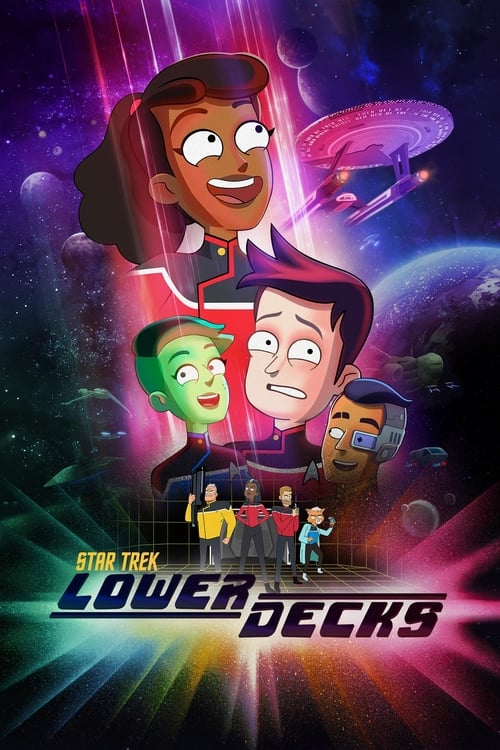 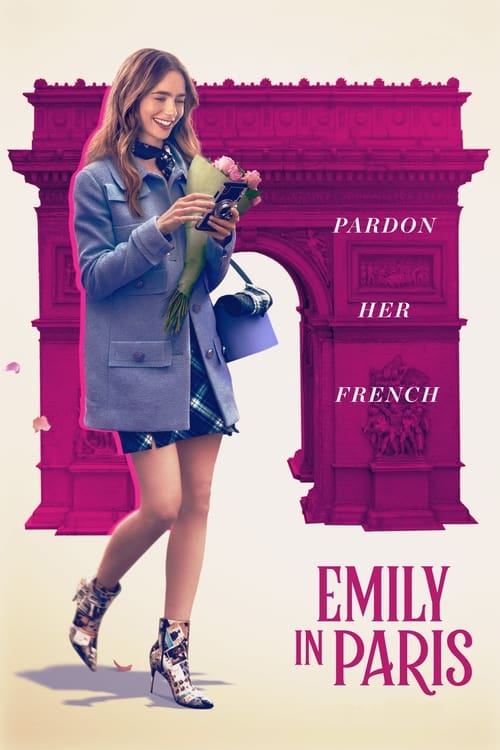 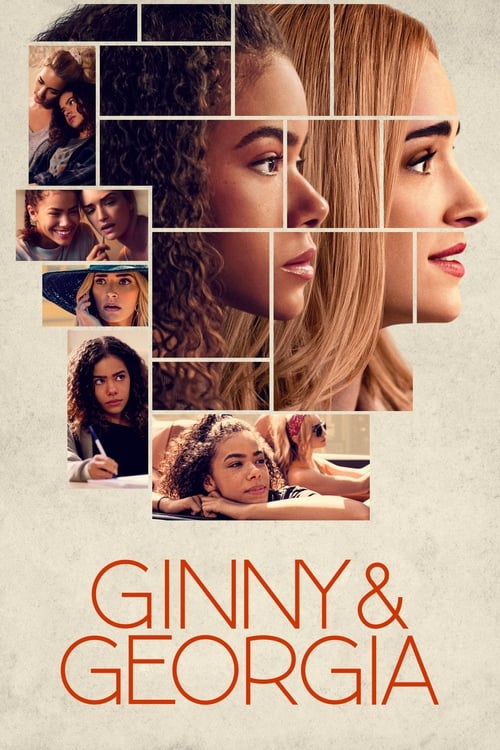 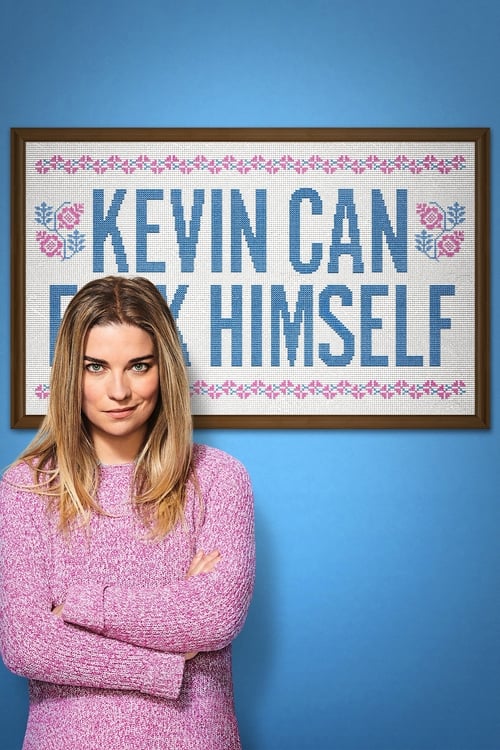 KEVIN CAN F**K HIMSELF